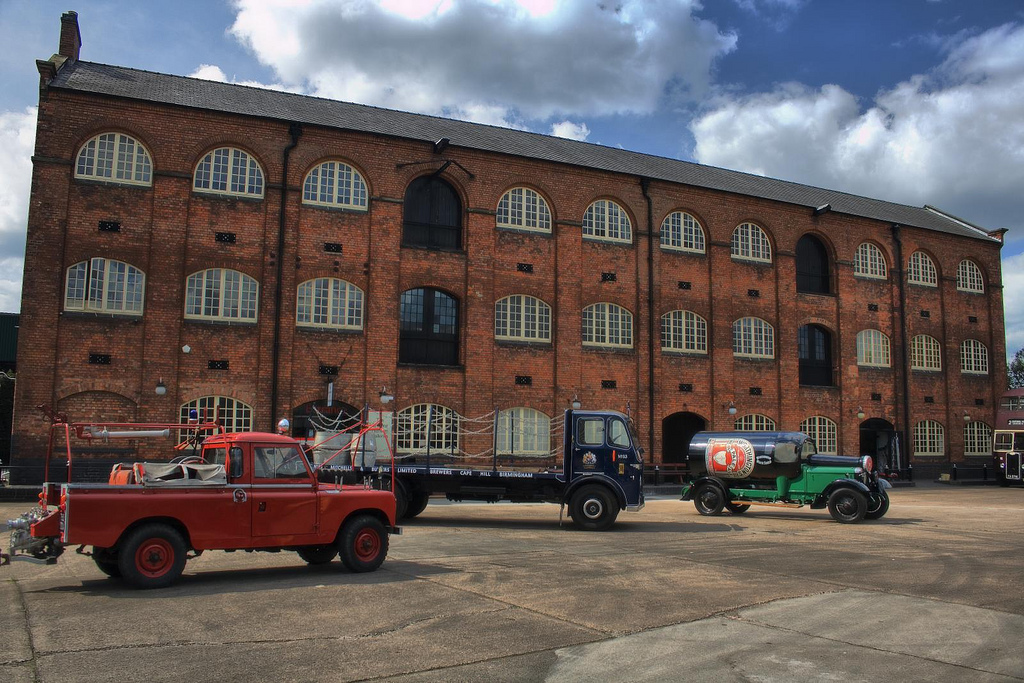 These are my thoughts on the recent #Twissup in Burton Upon Trent. This was an event arranged through twitter and was organised in the main by three people; Andy Mogg, Mark Dredge and Kristy McCready. #Twissup followed on from #Beerswap, another initiative arrange by the gruesome twosome Andy Mogg and Mark Dredge and as I was involved in the first #beerswap I was interested in attending #twissup.

Thank you to Molson Coors

To start with I will say I had a smashing day, I met up with some people who I have met before and wanted to catch up with again and also a couple of people who I converse with digitally on a daily basis that I wanted to meet in real life. The hospitality from Molson Coors was generous, and considering that the Molson Coors representative knew the group would be mainly Real Ale lovers rather than Carling drinkers this did not put a dampener on the event. In fact, light hearted jokes were made throughout the day about a revolutionary new way to drink beer at home that is due to be launched and marketed in the UK. 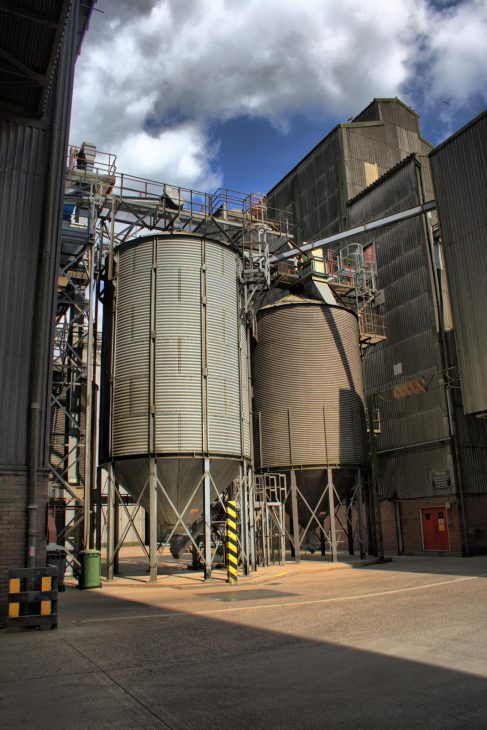 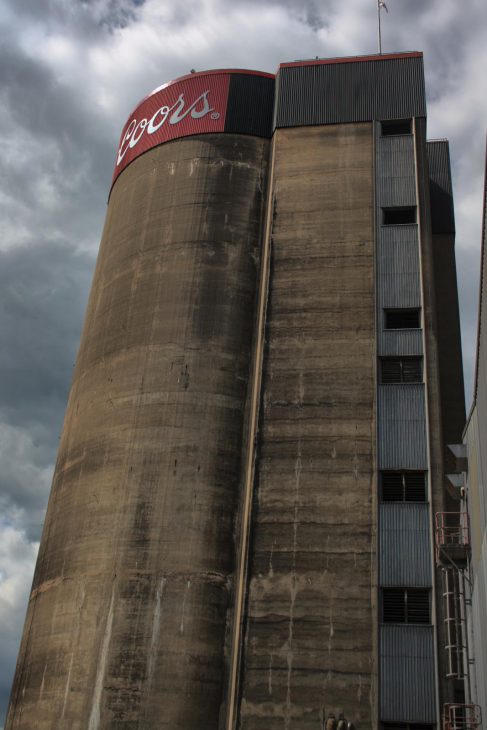 Having a guided tour and full explanation of the malting procedure was the first highlight of the day. The General Manager for the Shobnall Maltings site at Molson Coors – Graeme Hamilton had just got off a plane to give us a personal tour. Graeme explained every part of the process from the farmers supplying and delivering barley from the fields to the processing and final storage of the malted barley. Being taken inside the huge tower where the barley is malted at different temperatures depending on where the malt will be ending up was a real eye opener to the full brewing process and many tweeple commented on how they loved being taken up the tower. 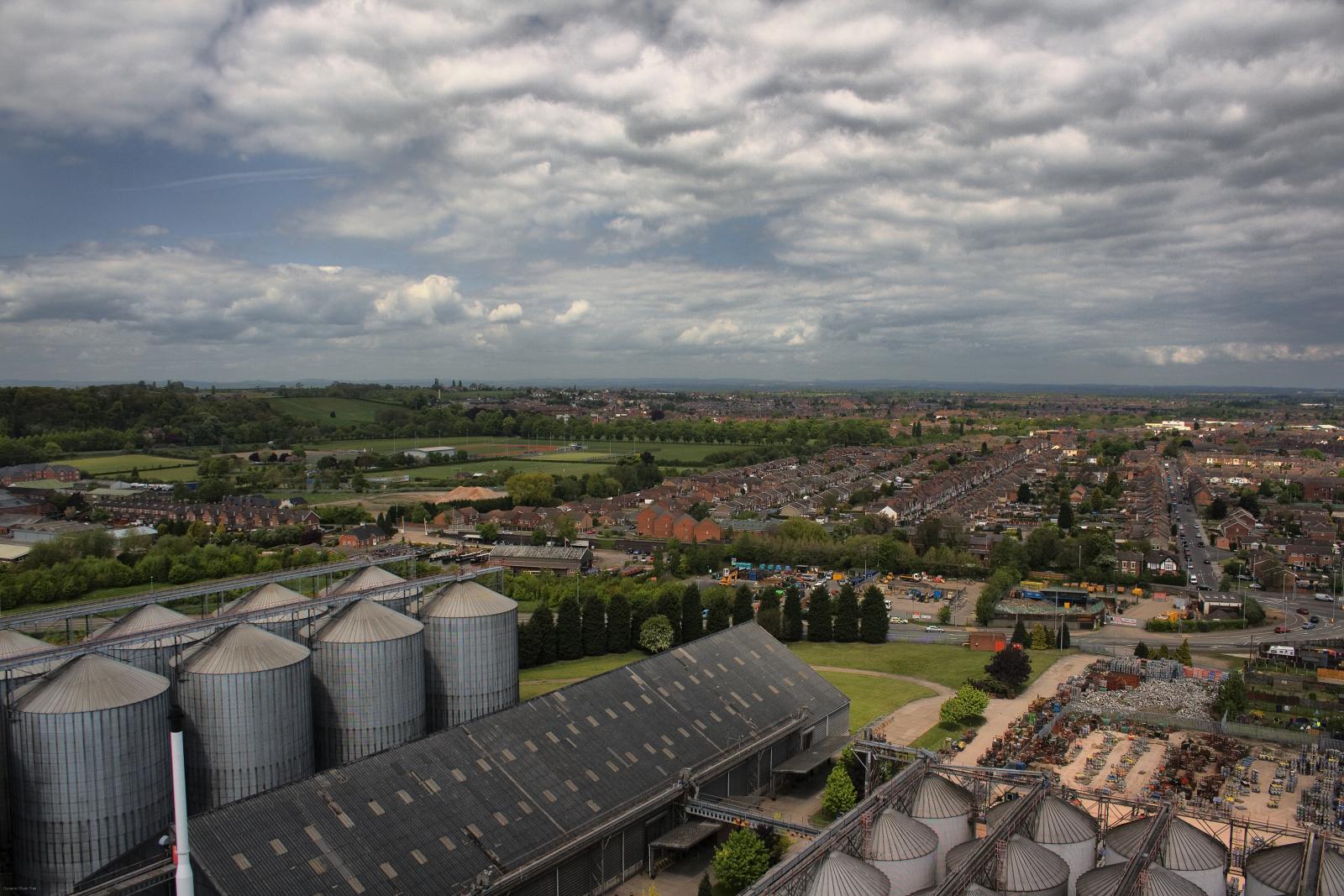 I have been to a few microbreweries and video documented the process, the barley malt was always sourced and I didn’t fully understand that this was a processed ingredient. Interestingly Graeme pointed out that lager needs a much lower temperature in the malting process and therefore uses much less energy than malting for ale. The environmentalist in me almost thought about converting to drinking larger until @Beerbirrabier explained to me that the amount of chilling that goes into lager will more than make up for the energy balance in the universe. 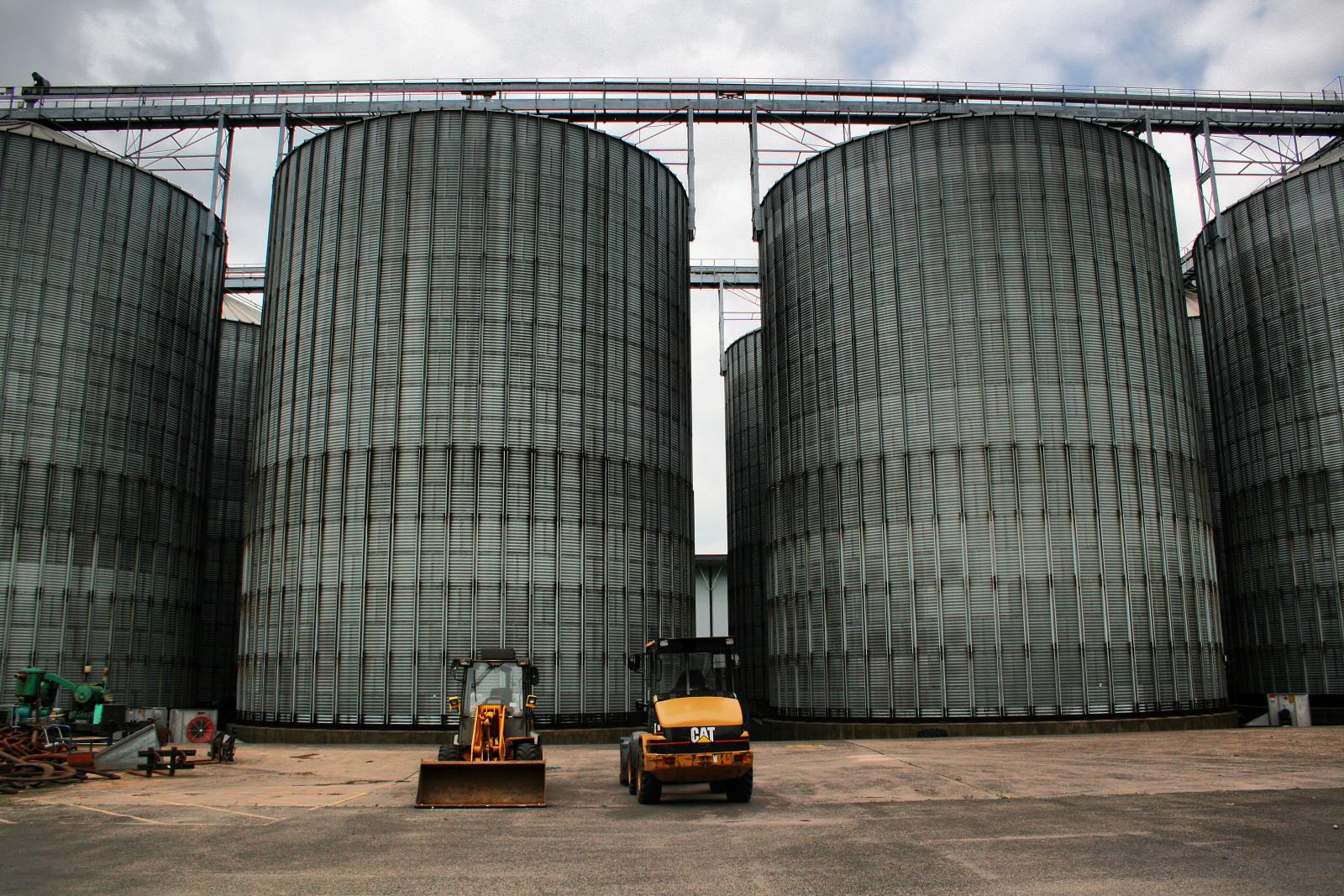 The second highlight was meeting Steve Wellington the Worthingon White Shield head brewer, I had heard much praise about Steve from the guys at Nutbrook Brewery as Steve is their main consultant and fully designed their microbrewery. I had a chance to have a few words with Steve directly and he genuinely is a nice and knowledgeable man. The White Shield Brewery was a pleasure to see and it’s nice to finally see one of the oldest microbreweries in the UK.

The third highlight was the buffet lunch provided by Molson Coors, and the opportunity to have half a pint of the White Shield Brewery’s P2 Imperial Stout 8.0% which was perfect with, or as a sweet desert. An expert beer mixologist on our table experimented with blending the P2 and clotted cream to form a smooth creamy desert.

The final organised event was a visit and personal tour of The Burton Bridge Brewery, where we got to see all six of the overflowing fermenters and had a good discussion about using the World Wide standard of Burtonised water … in Burton. The main events were dispersed throughout the day with the sampling of various brews from various breweries on offer in Burton and the day ultimately ended up with thorough testing of the drinks on offer from the Molson Coors portfolio.

Here is a list of those attending Twissup and links to their twitter accounts and / or blogs: 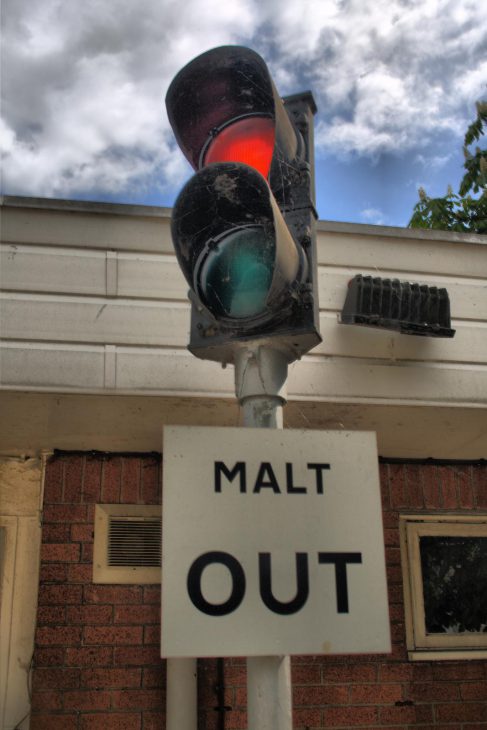